MLC Construction has been a family owned and operated company since 2008. Jason’s parents started the company, and Jason and his wife Elaina continue with the strong tradition today.

MLC Construction prides itself in quality material and workmanship. Jason works hard for each individual customer and family and personally ensures that even when the job is done, they are happy with the craftsmanship with no detail being too small to get just right.

Jason is originally from Harrisburg, SD and loves the small-town atmosphere and still believes in doing business with his word and a handshake. He has a Bachelor of Arts degree from the University of Sioux Falls. 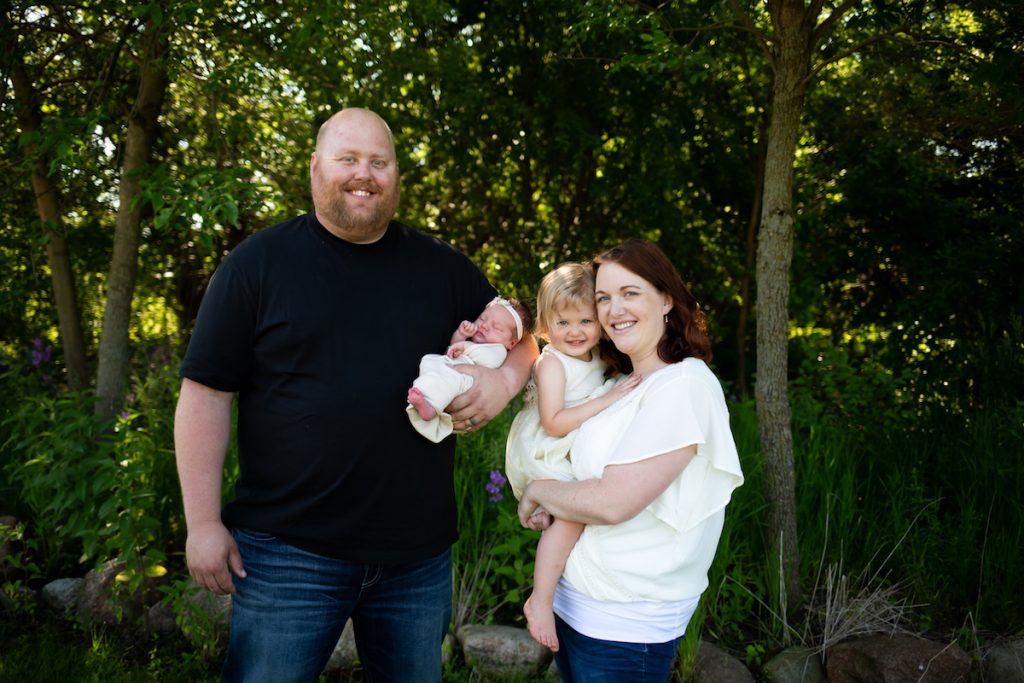 "I'd be remiss if I didn't comment on the skill and craftsmanship of your crew. Your company and people did far more than just re-roof our old home. You took the time and care to do it right. Small details were not ignored; hidden problems were found, discussed, and properly repaired for a fair price. Throughout the project your crew worked diligently, efficiently, and politely. It was obvious they knew their craft and were proud of their workmanship.”
James T.Homeowner
"This was a big project. We were completely satisfied with the quality of the work. The crew did an excellent job and was always willing to answer any questions we had. They accurately predicted how long the project would take and finished it on time, despite working during some very hot weather. I also have to compliment them on cleaning up after themselves. I would definitely recommend MLC Construction Inc. for your next roof project!"
Tim F.Catholic Church
"We are very satisfied with the look of our Metro shingles. No one would know without being told that they are steel shingles. A special thanks to Jason for all of your attention to detail and phenomenal customer service! Another thanks to the crew for their hard work, excellent job of putting our roof in place and cleaning up around the house. We are totally satisfied customers!”
Vicky W.Homeowner
"We were overjoyed that Jason was able to schedule and complete the roofing project within one week, and quite pleased with the overall outcome. Jason and his crew were absolute professionals, and I would recommend MLC Construction to anyone interested in home improvement projects."
Kamden & Samantha M.Homeowner
"What a great group of guys you are! The Metro shingles look absolutely wonderful! Anyone that stops can't believe they are steel!”
Steve P. & Susan A.Homeowner
“MLC Construction did a fantastic job on my house, the roof looks great! MLC Construction will get the job done right!”
David V.Homeowner
Our Office
27114 Independence Ave
Sioux Falls, SD 57108